“The most beautiful stories start from afar and on their way they collect the echoes of many voices, listening to them, merging them and telling you new ones …”

Started in 1997 in Laveno Varese Italy, from a meeting between five musical souls under the guidance of Carlo Sandrin, frontman of the lysergic band Running Stream; he gives life to a new flower born in a hostile land.

Garage Rock, Balkan ferment, Soul elegance, Rocksteady and above all many Reggae vibes to form the Patchanka ensemble of the band Hierbamala: harmony of different colors and styles, resistance and urgency to tell the beauty. THe band grows and renews itself in every season of their music and life and, like all beautiful stories, it carries within the souls of all those who have told and listened to it. 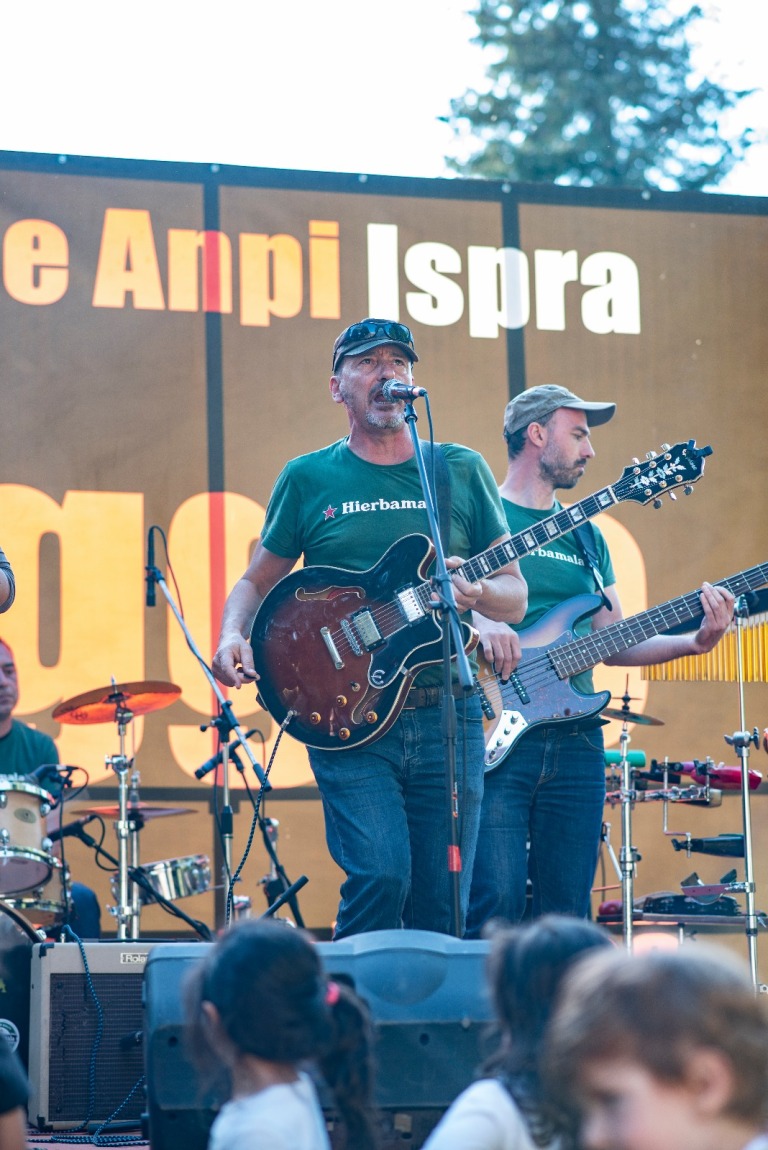 The review on RASTASNOB ITALY
Defining the musical genre of Hierbamala could be very simple: certainly reggae, certainly ska, undoubtedly patchanka, a bit Balkan with some suspected rock steady. But they are only the emergency reference points in front of something that differs, something capable of elegantly passing through all these styles and going further, maintaining the same feeling, the same “Magia”. The synthesis of different genres joined the creative depth, and ended up coining an own style. Appreciable for its overall harmony, rather than recognizable for some easy recall.

Hierbamala is among the main exponents of the Italian Reggae, but not only: I foresee (indeed, I will be sincere, I hope) that they can become a point of reference for future generations of Reggae in Italy.

Of course there is something really difficult to imitate in Hic sunt leones: the deeply positive spirit of the band, a real and contagious joie da vivre.